“Researchers have found a possible explanation for why being overweight is harmful. This new knowledge may provide new drugs for heart attack, stroke, cancer and chronic intestinal inflammation.”

Weight control programs based on lifestyle changes that focus on behavioral strategies for caloric intake and increasing physical activity have been demonstrated to be successful.

Have you gained a few pounds during the COVID-19 pandemic?  You are not alone, according to a recent study.  Idle tiime + more snacks + less exercise + mindless eating + anxiety + depression can equal weight gain. Now is a good time to review how many more calories we eat now than we did decades ago. The excess does not take much to add up to an extra pound or two. 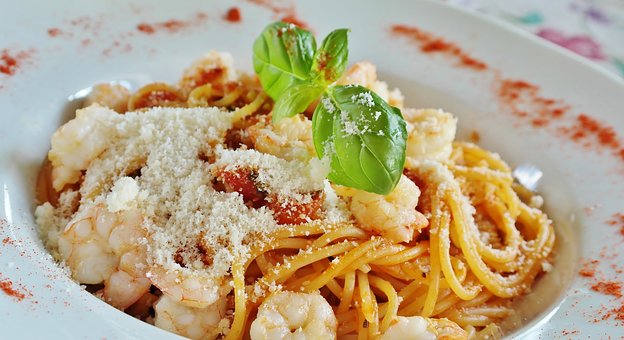 A term used for decades to describe foods that would make one gain weight was the expression of  “fattening”.

Moderate avoidance (though not totally responsible) of these foods became the conventional wisdom to help avoid weight gain and became a dieter’s mantra.  In fact, food history indicates that body-weight was relatively stable until about the late 1990’s in the United States. At that time, dietary advice had shifted to low-fat diets with the added disadvantage of food companies at the time replacing fat in their food products with more carbohydrate-containing foods.

Keep in mind- basic biochemistry tells us that all carbohydrates (except for dietary fiber) are eventually converted to glucose in the body to be used for energy.  We are further reminded that some carbs are referred to as “starchy” (bad) and others as “non starchy” (good ).

The following article further elucidates the term of what are now commonly referred to as “white foods” and refers to their state of processing – refined or unrefined and how they may participate in our current obesity epidemic.